Most asked questions to a Muslim in a diverse society 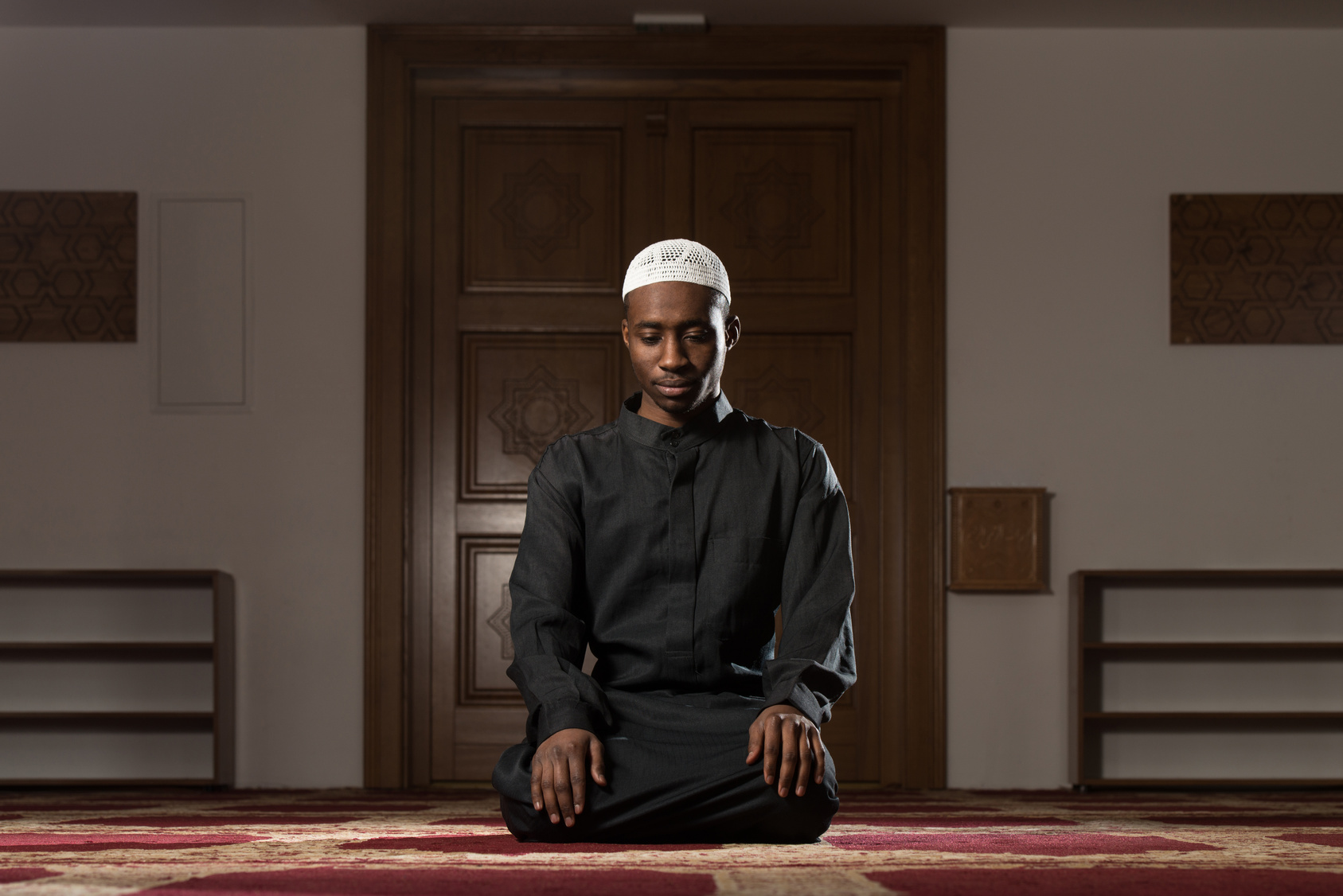 The world has gone far with its craziness, mostly in a good way. People try doing weird things, and this is sometimes considered creative or thinking out of the box. Somewhere between the craziness and weirdness, you will find religion practitioners. Now, is it weird and crazy in a good or bad way? Well, anyone can decide for themself. I see myself as a hardcore practitioner of Islam. Probably also crazy and weird for a part of the world, but I believe my way is a good one. After all, I am just a normal human being like anyone else.

Even though my religion is personal, it sometimes gets revealed between a group of people. Some recognize it directly from my name and sometimes during conversations. There is, of course, nothing wrong with it, but as we humans are curious creatures, we start asking questions.

Now, just to make clear, I really enjoy discussing this topic where relevant, even though religions are held as a delicate topic. I always respect others’ opinions and stand open to expressing my opinion. So in this article, I will shortly discuss some of the questions I get asked the most about Islam and Muslims.

So let’s get started:

Some Muslims like to skip this part, and that’s ok because they chose to. However, there are 5 daily fixed prayer times in Islam, where Muslims pause anything they do and reflect for a couple of minutes. You can also call this meditation. The goal is to relieve your mind and give it a short break to restart. These prayers are also connected with some particular movements and require a clean and quiet room, so not always it’s convenient to perform those, especially in work conditions. Some companies have built prayer rooms, but if such a thing is unavailable, you can also complete the missed prayers in the evening at home.

2. Fasting in Ramadan without water and food is hard; why do you still practice it?

Ramadan is a month in the Hijri calendar, and during this month, Muslims fast by quitting food and beverages during the daytime. We are not allowed to eat or drink from sunrise until sunset. Fasting is obligatory for anyone who feels strong and healthy enough to perform it. The goal of this way of fasting is not a diet but other religious objectives. One of those objectives is solidarity for those who do not have enough food and drinking water. During this month, besides fasting, Muslims donate a lot of food and money to poor people. There is even an obligatory amount that every Muslim should donate depending on their financial abilities. Pregnant women and unhealthy people are advised not to perform fasting. However, they can choose to pay at least one meal for a poor person for each missed day of fasting.

3. Why do Muslims eat only Halal meat?

According to Islamic principles, Halal meat is a special standardized way of slaughtering animals. The goal is to let the animal feel as little pain as possible during the slaughtering, but at the same time, the quality of the meat is kept at the highest point possible. Many slaughterhouses, especially those in non-Islamic countries, do not apply this standard because industrial production requires special equipment to maintain this standard, which can get very expensive and slow down the production process.

Not only the quality of the meat, but there are further reasons for Muslims to respect the Halal standard, which are closely related to religion; for example, the name of God has to be mentioned at the moment of slaughtering, and so on. So, overall, Halal aims for animal protection, meat quality, and fulfillment of religious rituals.

4. Why Muslins do not drink alcohol?

Drinking alcohol in Islam is explicitly forbidden. Now you might ask, why? Well, this one is pretty straightforward. Everyone knows that consuming alcohol in excessive amounts can be very harmful. Now, why don’t we consume alcohol, even in small amounts? That’s because it can become addicting, so we do not even try it. There are, of course, deeper explanations of this topic, coupled with other religious aspects.

The only exception where alcohol is allowed is if you use it for medical purposes.

5. Why do Muslim women wear hijab?

There are specific religious reasons for wearing a hijab, but Islam also allows women to choose not to wear a hijab. However, many women regard the hijab as a fashion they like to wear. They feel beautiful but also protected by wearing hijab. There are also many well-known brands that design clothes for hijabi women. The hijab, as such, can be worn for religious reasons but also sometimes for cultural ones.

6. Do you believe in Jesus and the Bible?

Yes, we do! We believe in all prophets like Jesus, Moses, Abraham, David, etc. (peace and blessing be upon them). We also believe in the Bible and all other revelations to all prophets. However, the only thing we do not accept is human changes to the holy books. We believe those books are revealed from God to His prophets. They can be interpreted according to today’s time and culture, but the original context shouldn’t be changed. Such a book is considered to be the Quran.

7. Religions are something old. Why do you still believe in religion?

We believe in God, so we believe that the same God who reviled Quran and other books many years ago is still the same God who keeps the universe in existence today. So His words many years ago in the holy books are still His words today. We believe that those words are universal truth for all times since in the Quran, it is said: “This is the Book in which there is no doubt, a guidance for those conscious of God – Who believe in the unseen (God), establish prayer, and spend (donate) out of what We have provided for them. And those who believe in what has been revealed to you, (O Muhammad), and what was revealed before you, and those who are certain of the Hereafter.“ (Quran: chapter 2, verses 2, 3, 4)

There are still further questions like “why do Muslims kill people?” or similar extreme ones. But, I think for any intellectual mind, these topics are apparent. In case not, here is a piece of advice you should consider: whatever information you consume from the media according to this topic, ensure how true it is. Only because the majority claims something to be true doesn’t always mean that thing is true. Furthermore, make sure if it is Islamic or if somebody tries to manipulate something in the name of Islam.

I firmly believe Islam is a religion of peace and tolerance and, at the same time, an explicit adviser against any crime in the world. For me, Islam is my essence and my way of life. I love Islam because it encourages me to push the limits of my self-improvement, and at the same time, it keeps me highly motivated during challenging moments. A personal perspective on things is what really matters in many cases.

I didn’t do any dedicated research to write this article. It is instead based on my knowledge as an ordinary Muslim. Usually, I have learned many things from listening to lectures in the mosques during prayer times, but also I have read many books, including the Quran.

One of the most outstanding books I have read so far, besides Quran, is “Secrets of divine love” by A. Helwa. The author discusses all the topics mentioned above in far more detail. She clearly shows that Islam is a religion of love and respect and, as such, does not recognize any boundary between humans. She mentions that God loves every human in the world, no matter what religion, ethnicity, color, or language they speak. So we humans have no other choice. We must respect each other the way we are.