How to be kind 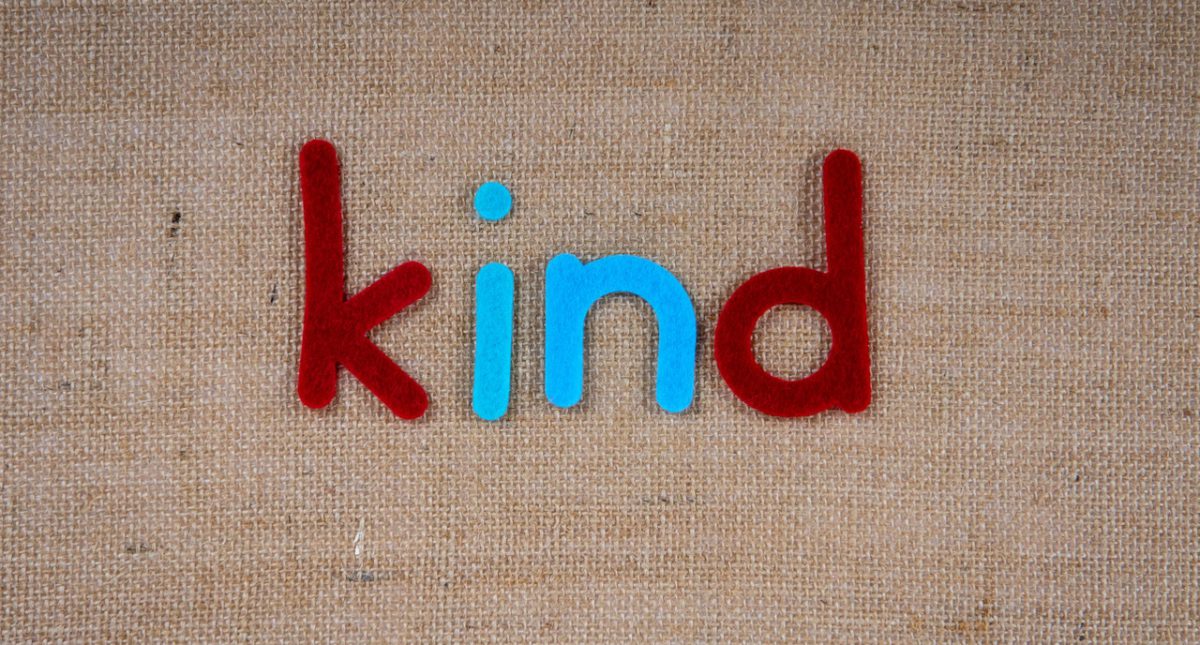 Being a kind person is a pretty lovely social status. However, it can sometimes lead to unfortunate consequences, where people can misuse this personal quality against you. In this post, I talk about two different and even contradictory concepts of being and not being a nice person.

Why not being nice?

Recently I listened to the audiobook “The Solution to Social Anxiety” by Dr. Aziz Gazipura PsyD. I found myself in so many cases in this book. Mainly he takes himself as the ultimate example for a socially anxious person and tells his story on how he got rid of the social anxiety. In the beginning, he talks about how socially anxious people are nice and friendly in situations where others try to misuse their niceness. This phenomenon happens as a side effect of their anxiety because they are not ready to say NO when they are put into discomfort by others. For example, if somebody wants something from me, and I am not prepared to take the risk or don’t have the time to do that for them, I accept what they want from me anyway and don’t tell them about my discomfort.

Dr. Aziz proves his concept of not being nice pretty well in this book, and this story inspired me to write this post and look a bit at the opposite side. Whenever Dr. Aziz mentions being nice is not a good thing, I remembered my spiritual teacher’s words. He keeps telling me to be kind and friendly to anybody because we are all one humankind, and after all, why not make this world a bit more comfortable place for everyone?

Furthermore, the book “How to Win Friends & Influence People” by Dale Carnegie promotes a similar concept. It is a classical book from the 19th century, but people still like to read this book. Dale Carnegie tells us to be kind and smile to anybody, and that, without any hidden interests. Help people with whatever you can, without expecting to get back anything from them.

Being vs. not being kind

At first glance, these two concepts are contradicting. However, interestingly, I agree with both of them. Here is the point:

Well, we are talking here about how to be Kind, right? At least that is the title of this post. So we will consider the concept of being friendly and kind as the first level, and the second level is the concept of not being nice. I think by default, everybody should stay into the first level of being kind and friendly. However, if you notice that someone wants to misuse your kindness and nice personality, you should go to the next level so that the harmful people can understand where the limits are. You don’t want to cause harm to anyone; you want to prevent them from hurting you.

I have applied the theory of being nice to people already for a very long time. At least I have tried. Helping people without any interest in getting something back from them creates a feeling of satisfaction, accomplishment, and inner happiness. However, in some situations, some people should know where the limits are. Try to define and show those limits in a pleasant and peaceful way.