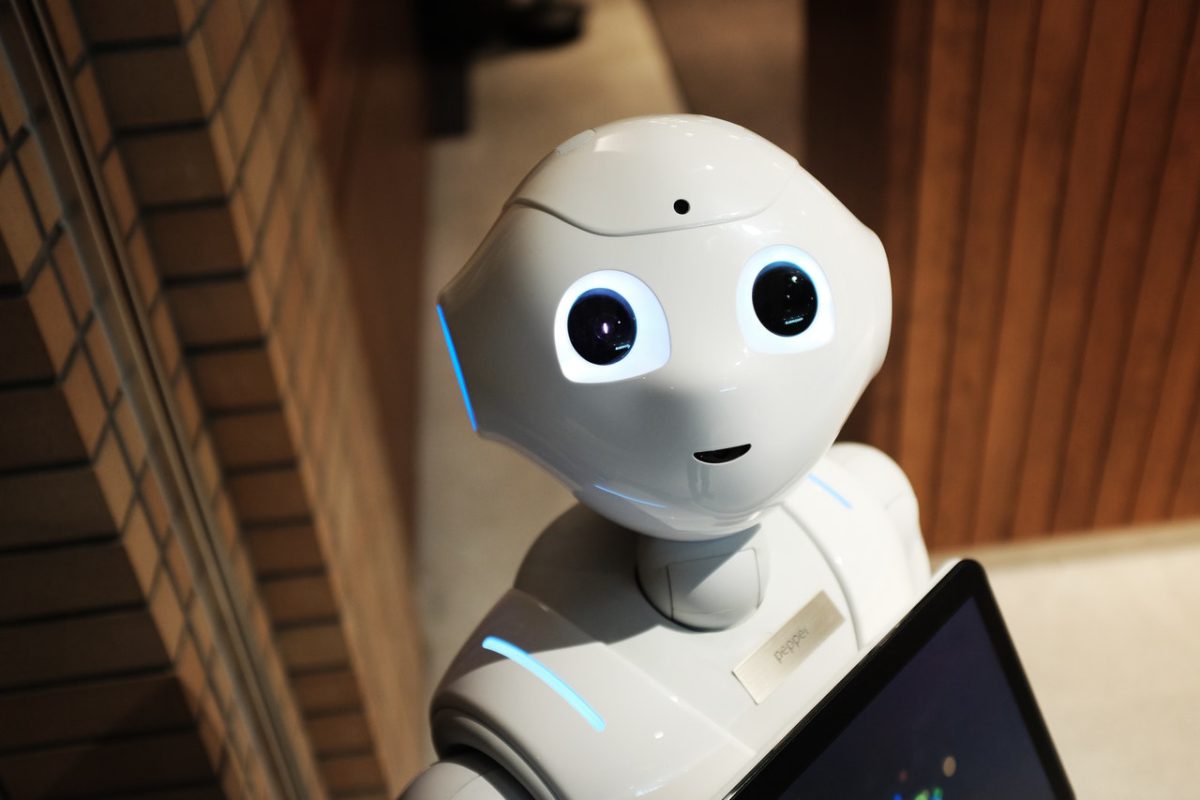 Robots and various automated machines are replacing a lot of physical workers already for over one entire century. Slowly technology takes over a significant amount of the hard work from workers’ hands and replaces them with much faster, more precise, and cost-efficient machines. However, this aspect is far behind Artificial Intelligence (AI). If we are talking about a robot or an automated production line, yet it does not mean we have to do with AI yet.

On one side, robotics has made the hard work a lot easier or even eliminated, but it also has a negative side because many hand-workers have lost their jobs. Slowly the world is moving toward reducing the number of muscle jobs, and new knowledge-based jobs are being created. However, the ratio of closing employment and creating new jobs is not the same. There are far fewer new jobs than the number of jobs that disappear. This fact shows that technology can replace an incredible amount of human handwork. Now the question arises whether AI can replace knowledge-based jobs, like judges, lawyers, doctors, teachers, or even programmers and engineers.

So far, science has shown that computers can understand things and react according to an input. For example, if you show a dog’s picture to a computer system, it can recognize a dog in that picture. This example can be one of the simplest tasks for an intelligent device; however, it can find plenty of use in many different areas. Consider, for example, Amazon. They have one of the most sophisticated intelligent algorithms nowadays, and they use them to learn about their customers and promote to them products based on their previous interests. This customer data is gathered from Amazon searches and the general behavior on the device where an Amazon app or website has been used. They have achieved so much advantage by using this technology, and they improve those algorithms continuously.

AI algorithms could do far more complex work than the capacity of a human brain. However, this still doesn’t mean that those intelligent algorithms can replace a human brain. Humans are still far better at understanding concepts in a field like marketing, sales, engineering. Algorithms are suitable for dealing with massive data and fast calculations of complex problems.

AI has to go still a very long path to be able to replace the human brain. At some point, it might be as intelligent as a human or even more; but, it will never replace a human. Machines can never have feelings. They can act as they have feelings, but in reality, they will never do. Devices will never love, hate, like, dislike, get hurt or feel pain. Even if they get programmed and taught to act as they do so, they can be reprogrammed or switched off anytime and lose their “feelings”.

Furthermore, humans are beings who live and have a soul. Once they die, nothing can bring them back to life. Machines can be repaired or cloned. The soul plays a meaningful role in humans and can never be recreated as software or hardware because that is not physical.

With that said, so far, humans are taking advantage of AI and will continue so. AI can never take advantage of humans as far as no human is trying to misuse it. AI is another extremely sophisticated tool that humans can use to reach their goals in many different fields. It might be able to replace even knowledge-based jobs in the future but never can replace humans.